GET 14% OFF WITH COUPON CODE: VALENTINE14

How much of a new language can you really learn in 1 month? 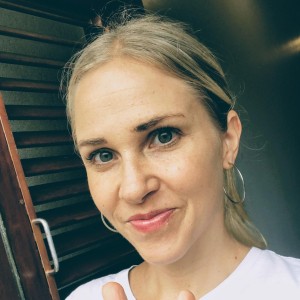 Our friend was learning Spanish on Duolingo and she told Calvin and I that we should learn a new language so she could have some competition. We laughed about it but then thought, “why don’t we?”

We both had written down learning another foreign language on our dream list earlier in the year. We just thought it would be later down the road, and in the country that the language was spoken. Calvin suggested we study in the evenings after the kids go to sleep (which is 6:30pm) and at first I was like no way.

I am usually so tired in the evenings and I look forward to mindlessly looking on social media or watching my hallmark movies, but I decided to give it a go anyways. Here’s what I did and what has happened in one month’s time.

I knew it would be different this time around. When we learned Spanish we:

With Spanish as our first foreign language and both languages falling under the romance category (meaning there would be similarities from the Latin roots (what Rome spoke, hence Romance Languages), we set out on our journey.

Here is a bit of my process:

They say it takes about 480 hours to reach basic fluency in a level 1 language such as Italian. So at an hour a day that’s 1.5 years. I honestly don’t want to wait that long so in my first month I averaged 3 hours a day, hoping to get there in 6 months instead. It sounds like a ton of time but it’s so possible.

99% of my social life is play/lunch dates in the day so every evening except 2 in the month, I studied 2+ hours. I also would do 30-45 minutes of listening/talking on my morning walks and then sometimes be able to squeeze in a bit of studying when Ivory napped.

My life went on as normal except my time on social media was cut to a maximum of 10 minutes a day. I discovered quickly that 10 minutes a day was more than enough for me. Anytime I would want to go on my phone to scroll instagram, I would do an Italian Duolingo lesson instead.

I have dreamt in Italian and often I drift off to sleep thinking how to say different things in my head in Italian. I have LOVED it. I feel like a passion has awakened in my soul for the language and my desire to learn continues to be so strong.

So how much can you learn in a month?

The short answer is A TON. Way more than you think. I can understand, read and speak so much more than when I started a month ago. I have a long way to go before I reach fluency but I feel like I have a huge jumpstart, especially for not being in any formal training or in Italy for that matter.

I really believe that if you want to learn a foreign language no matter your age, you can do it. It takes a lot of work, yes. It takes time, yes. But the rewards are so wonderful. 63 million people speak Italian as their first language, so it’s like a whole new world of people has opened up to me.

So I cannot encourage you enough to just go for it! You can do it. Are you learning a language? If so which one? How has your journey been? 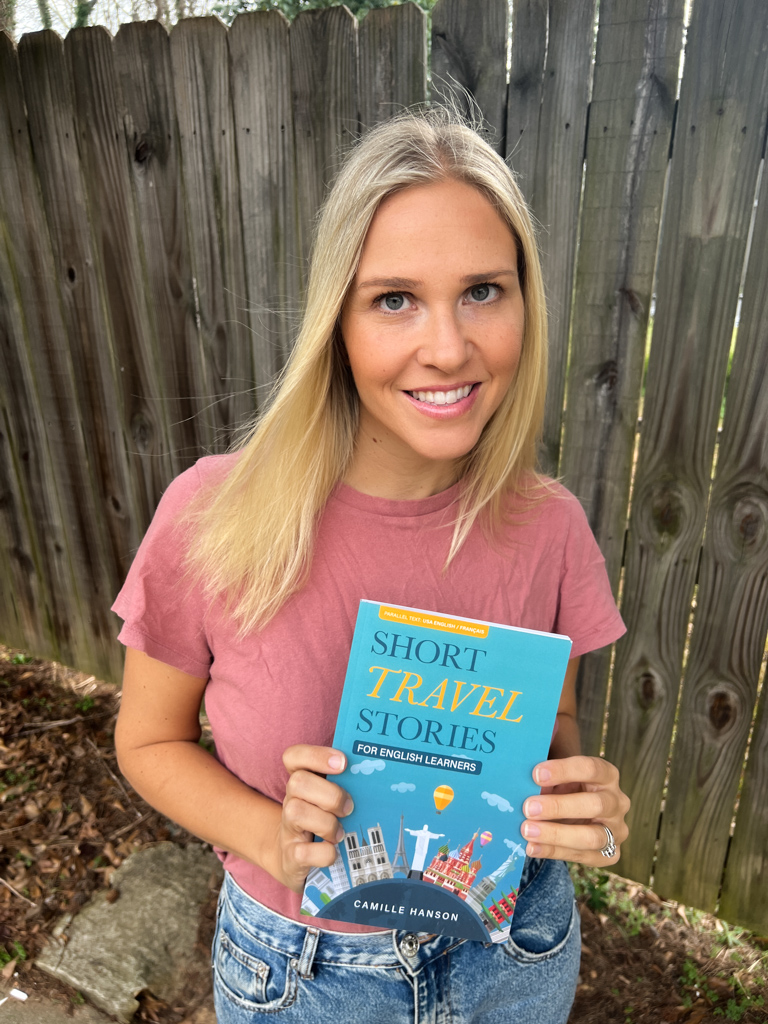 When I am not creating videos, books or blogs, you will probably find me in a cafe somewhere around the world, studying my next target language or at home cooking up food for my family of five.

Stick around, read some posts and learn some English with me :) 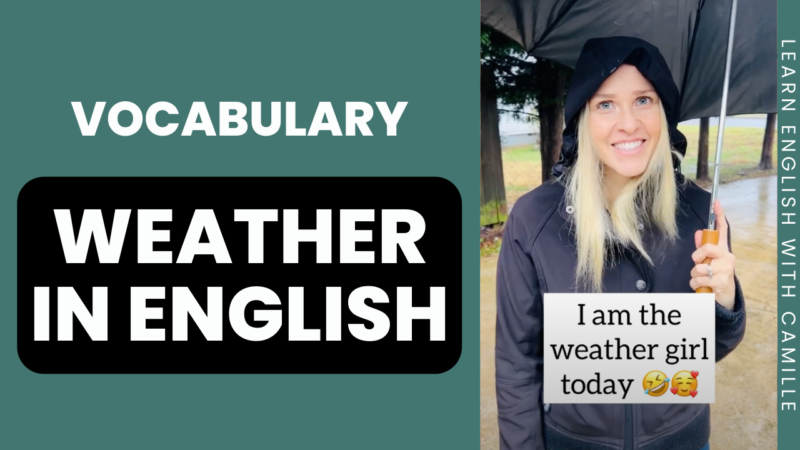 Speaking about the weather in English

Some posts may contain affiliate links or ads that link to 3rd party websites. 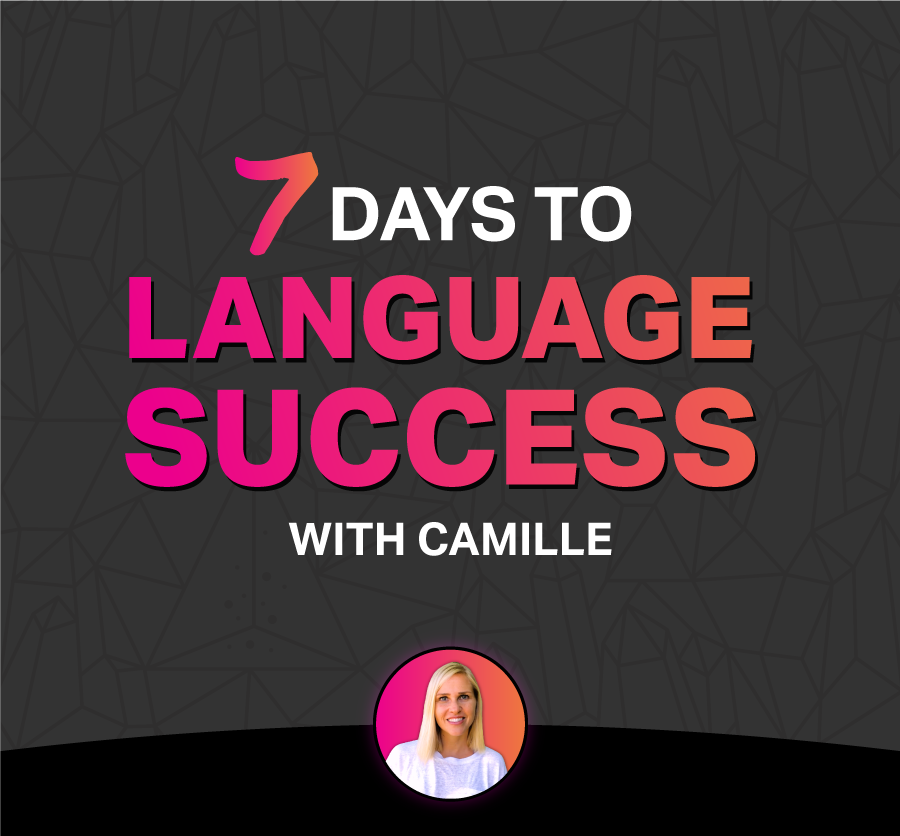